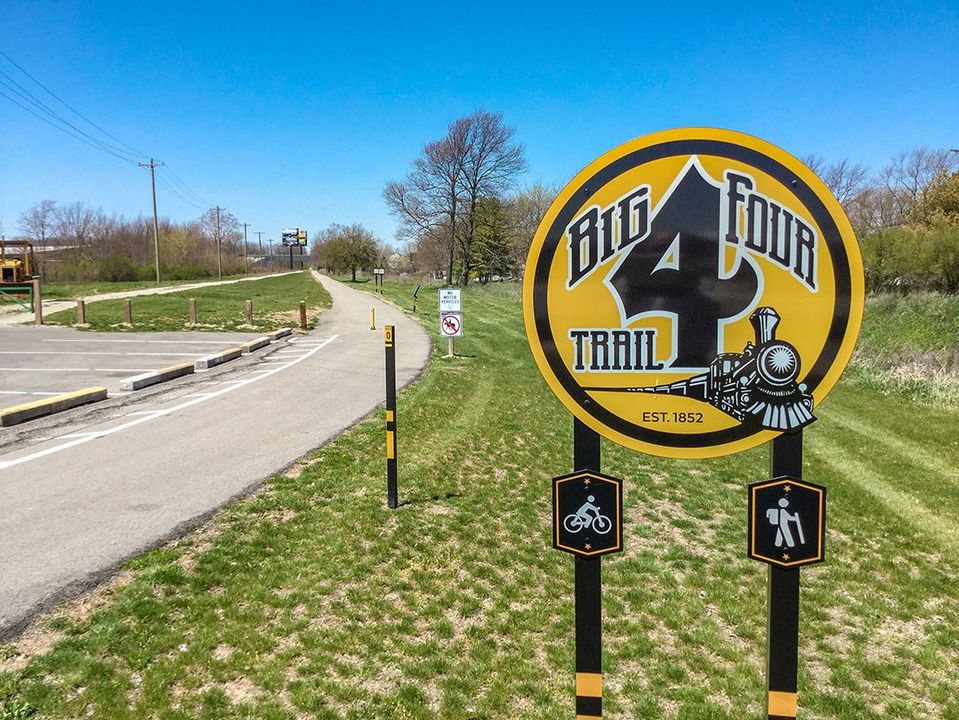 The Big Four Farm Heritage Trail is located in Boone County, Indiana. It runs through Lebanon, Thorntown, Zionsville, Whitestown, and Colfax.
The trail is still under construction.
History: The line was built as the Indianapolis & Lafayette (I&L) and was one of the first four railroads in the state of Indiana. It later became part of the CCC & STL, also known as The Big 4.
The Big 4 was later merged into the New York Central, which was later merged into Penn Central, and then Conrail, who was the last railroad to own the line.
This line has been known as The Big 4 Railroad for well over 100 years and has always been the most logical name for the trail.
*Some portions of the trail may not be for equestrian use, though there are also portions of the trail that have an equine trail that runs along side the paved walking trail. 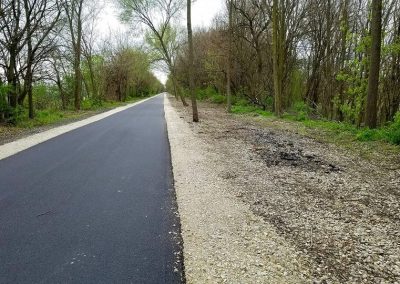